My freshman year of college I had the opportunity to participate in a service learning trip over Spring Break. The trip was to Taos, NM a small mountainous community in the north-west part of the state. Not only was I able to learn a great deal about the culture of Taos, but I was also able to learn about China because there were three students from China on our team. 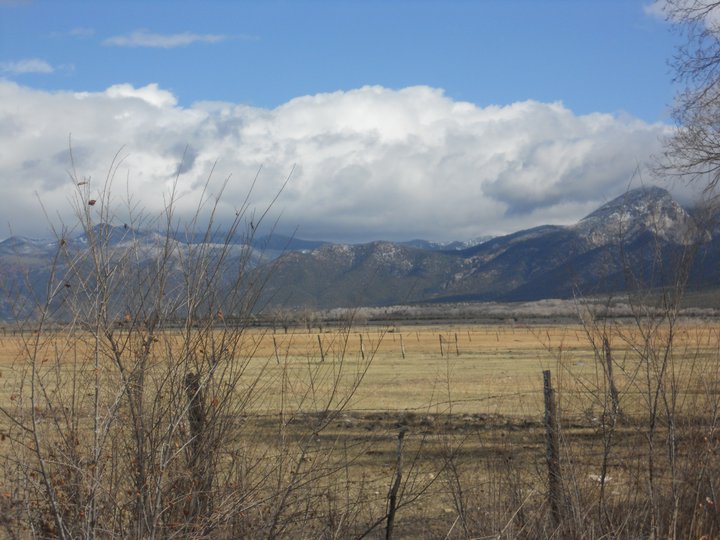 One evening the three students asked everyone to come to their culture. They had even made a meal for us. I was so surprised at how different their foods are from the Americanized version of Chinese foods. Their dishes were simple most from broths with lots of vegetables (cucumber, cabbage, and other greens mainly). There was little meat in the dishes and they said that one of the dishes would have a whole chicken for the family to eat from, unfortunately, we only had breast cuts of chicken. 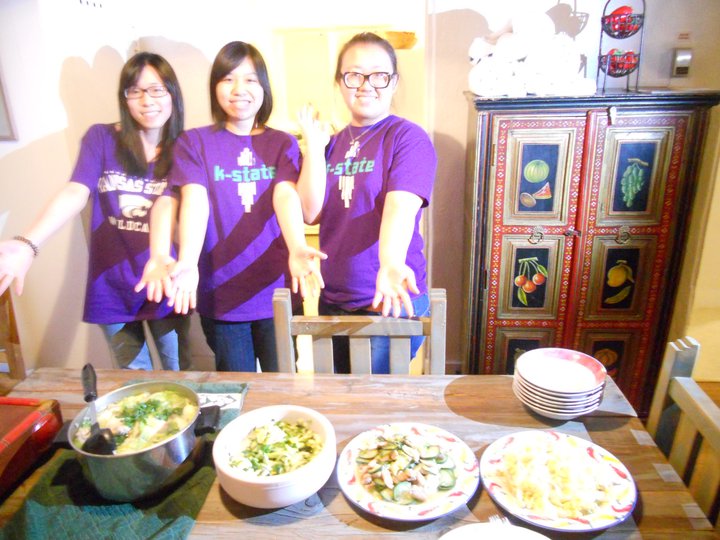 All in all, we were able to learn a lot about the culture of China and the simplicity of their dishes. 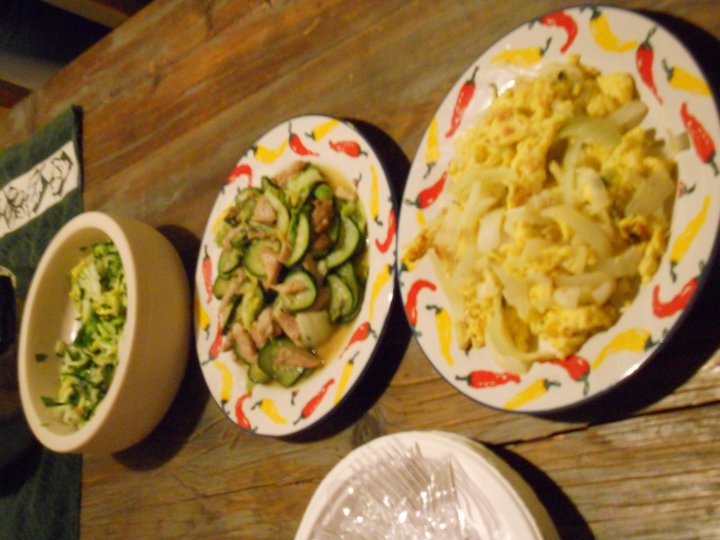